“Our objects, as you know, are to insure a more natural union between intellectual and manual labor ... guarantee the highest mental freedom, by providing all with labor, adapted to their tastes and talents, and securing to them the fruits of their industry ... thus to prepare a society of liberal, intelligent, and cultivated persons, whose relations with each other would permit a more simple and wholesome life, than can be led amidst the pressures of our competitive institutions.”

The original Brook Farm (1841-1847) was a short-lived but influential Transcendentalist utopian agrarian community, founded by George Ripley, a former Unitarian minister. Many luminaries of the Transcendentalist movement were a part of the Brook Farm experiment or came as visitors, sharing ideas and striving to put those ideas into practice. Following the demise of Brook Farm, the property served as a poor farm for the Town of Roxbury; a Civil War training camp; a summer boarding house; a Lutheran orphanage; and a treatment center for emotionally disturbed children. Sadly, no Brook Farm-era buildings remain on the site. Fire destroyed the main building in 1977. Vandals set fire to the Cottage — the last Brook Farm building — in 1984. The white building on the site was built on the foundation of the Brook Farm barn around 1890. It served as a printing shop for the orphanage, producing bibles, postcards, and pamphlets until it closed in 1924. It has recently been stabilized and some new windows installed, but it is not usable except for storage.

A frequent guest at Brook Farm, Margaret Fuller was a social reformer and author of particular brilliance with a passion for women’s rights, especially the rights to education and employment. She was considered one of the most important individuals of the Transcendental movement. 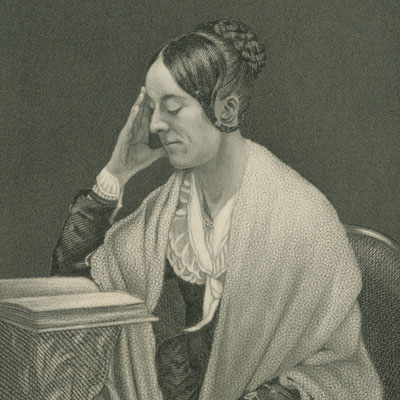 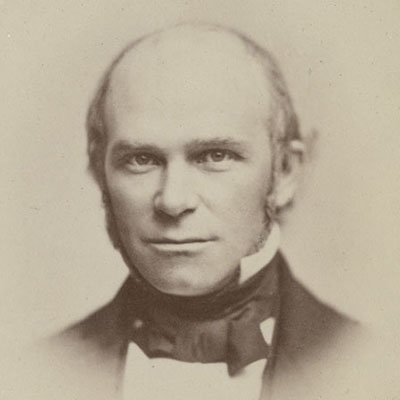 Theodore Parker was a Unitarian minister serving the Second Parish in West Roxbury during the period of the Brook Farm experiment. An abolitionist, Transcendentalist, and social progressive, his radical views had a powerful influence on reform movements of the day. His friendship with George Ripley and his love of nature made him a frequent visitor to Brook Farm.

Nathaniel Hawthorne was the author of The Scarlet Letter, The House of Seven Gables, The Marble Faun, and many other works of fiction and non-fiction. His satire, The Blithedale Romance, is based upon his ambiguous experience at Brook Farm. Though one of the original stockholders of the experiment, he stayed in the community only a few months, April-November of 1841, finding that the rigors of farm labor left him too tired to write. 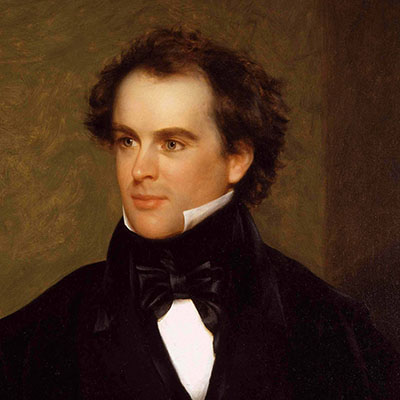 The history of Brook Farm, its members and visitors, is well documented. We list many excellent sources on our Resource page.

This SUNDAY! Performance and community discussion

In this ‘living history’ presentation, you wil

Start of the nature walk.

Join us for a special guided walk led by Nick Dori